Alex Caruso is living his dream.

Before he was an NBA cult hero suiting up alongside LeBron James for the L.A. Lakers, before he became Texas A&M's all-time assists and steals leader, before he was an All-State performer at College Station's A&M Consolidated High School, and even before he was a ball boy watching Billy Gillispie work the Reed Arena sideline, Alex was just a kid who loved playing basketball.

That love has taken Alex a long way, but it was the chance to fulfill a lifelong dream of playing for the Maroon & White that was all made possible when he was offered an athletic scholarship. Donor support helped make his Aggie success story possible.

"For me the biggest part about getting an athletic scholarship was the chance to go to Texas A&M and continue playing the game that I have so much love and passion for," said Alex.

He has taken full advantage of the doors opened by that opportunity, cherishing every moment from stepping onto campus as a local, but unheralded recruit, to cutting down the nets as an SEC Champion and advancing to the Sweet 16 during his final season at A&M.

"My scholarship allowed me to have a great four years of growth as a person and as a basketball player. I learned so many lessons during my time at A&M. Things that I continue to use and build on even now into my professional career."

Alex has a unique perspective from many other student-athletes. His father, Mike, was a long-time Aggie Athletics administrator and growing up in that environment fostered a deeper understanding of the interworking of collegiate athletics.

It's with that knowledge that Alex is quick to credit many who played a role in his development at Texas A&M, not least among them are 12th Man Foundation donors. It was their passionate and financial support that helped fund his scholarship as well as made his and his teammates' experience in Aggieland unforgettable.

"To the donors who helped make my scholarship possible, I just want to say 'Thank you' first and foremost. They have so much passion and love for A&M, for them to be able to set it up for people like me to live out my passion and have an opportunity like this is really amazing." 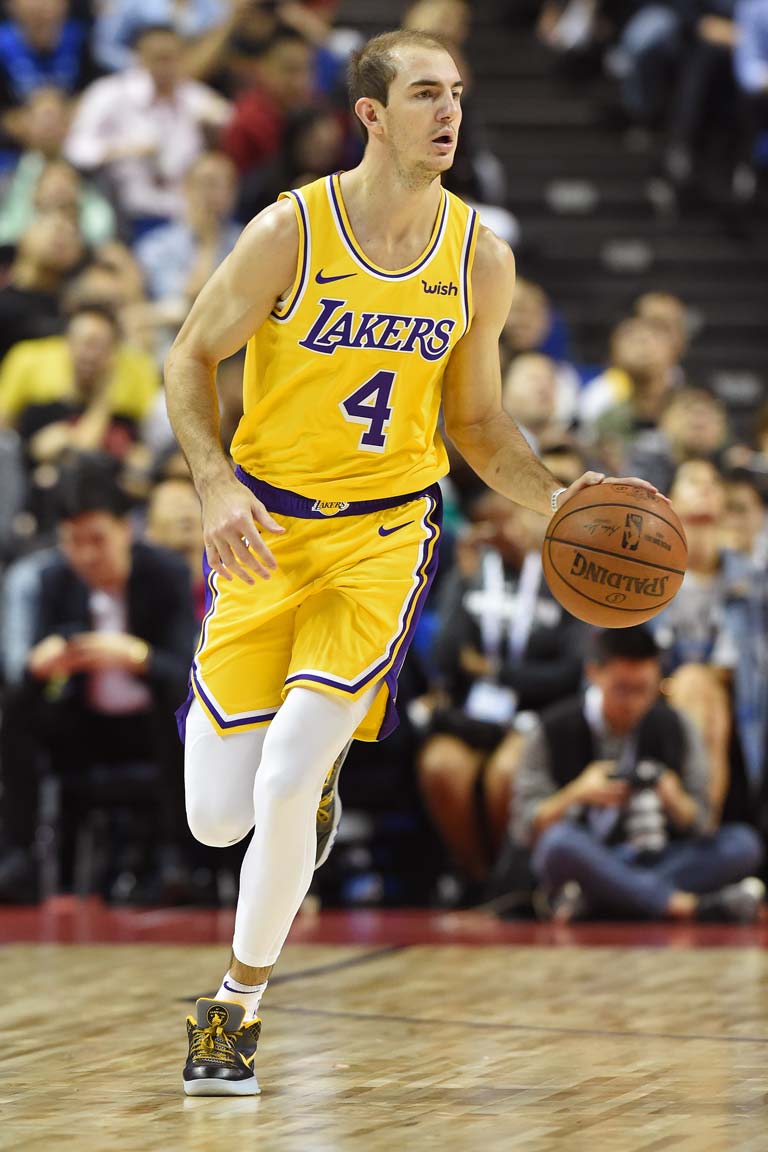 "For me the biggest part about getting an athletic scholarship was the chance to go to Texas A&M and continue playing the game that I have so much love and passion for."