A posthumous E. King Gill award was bestowed upon Col. George J. Eppright, Class of 1926. His great nephew Richard Eppright and his family of Aggies from Fredericksburg accepted the award in his honor during the Aggies' football game vs. Texas on Thanksgiving Night at Kyle Field.

The award, which will be presented each year by the 12th Man Foundation, honors those supporters who have generously helped the Foundation realize its mission of "Funding scholarships, programs and facilities in support of championship athletics." In addition, the E. King Gill Award recognizes those who have shown the commitment as a volunteer advocate of the athletic program through exemplary service and leadership while demonstrating a high level of distinction as a role model in career, service and ethics.

Eppright lived a life of philanthropy, and his beloved Texas A&M University was usually the recipient of his generosity. He made numerous gifts to many areas of the university throughout his lifetime, including six separate endowments to the 12th Man Foundation. He also funded the George Eppright Chair in Aerospace Engineering, endowed the Eppright Award annually honoring A&M's Outstanding International Student and the Eppright Residence Hall was named in his honor.

The Eppright Distinguished Donor Society was named in honor of his generosity, honoring lifetime giving by members of the 12th Man Foundation. 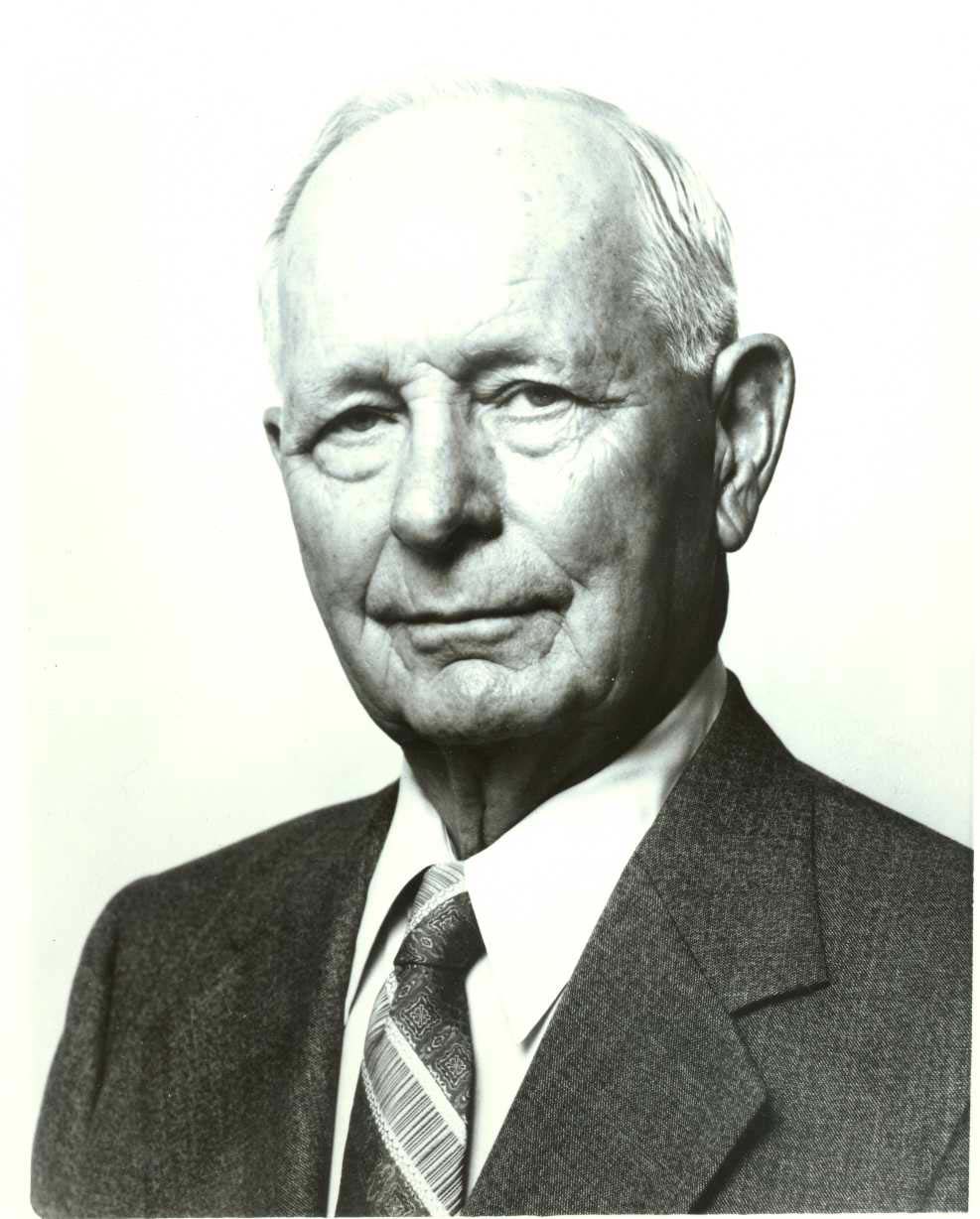