Tera and Rob Davis understand the magnitude of what it takes to build an athletic program at Texas A&M - a school they dearly love and strive to support in achieving world-class status on every front.

For Rob, his Aggie story began by submitting applications to only two universities - A&M and “that other school in Austin,” as he refers.

“While sacking groceries in high school, I talked to alumni from both schools,” he said.“Former students of Texas A&M were much more enthusiastic and would spend significant amounts of time trying to convince me how great A&M was until I told them I had to get back to work.”

It didn't take much convincing after that. Rob made the move to Aggieland and majored in Electrical Engineering. Soon thereafter, he was approached by the United States Navy to join their Nuclear Power Officer Candidate program - designed to fill open Naval officer positions for nuclear powered ships - and he served five years on the USS Jacksonville following graduation in 1990.

Similarly, Tera was influenced by a few Aggie acquaintances to enroll at A&M. After taking a campus tour, the friendly welcome she received steered her right to College Station where she majored in Industrial Distribution.

“Having gone to school here,” Tera said, “it's so true when they say that from the outside looking in, you can't understand it, and from the inside looking out, you can't explain it.”

Though their paths never crossed while attending A&M, their common ground sparked a connection when the two met in Austin where Tera was working at AWC selling industrial control equipment and where Rob was finishing his MBA at the University of Texas. When Rob asked Tera to dance wearing a UT Rugby shirt, he said he “flashed his Aggie Ring” and convinced her to give him a chance.

Since then, the two have built a life together in Plano raising their two kids, Lauren and Tyler, as well as combining decades of experience in information security and sales to start their own business, Critical Start - a cybersecurity company that helps corporations stop security breaches by detecting and responding to cyberattacks.

“Tera and I have been fortunate with the success of Critical Start and want to support the university both academically and athletically. Athletic success reflects well on the university and is symbolic for the success we all want off the field.”

“It's because of people like the Davises that I can try to make an impact on this campus just as they have impacted me.” 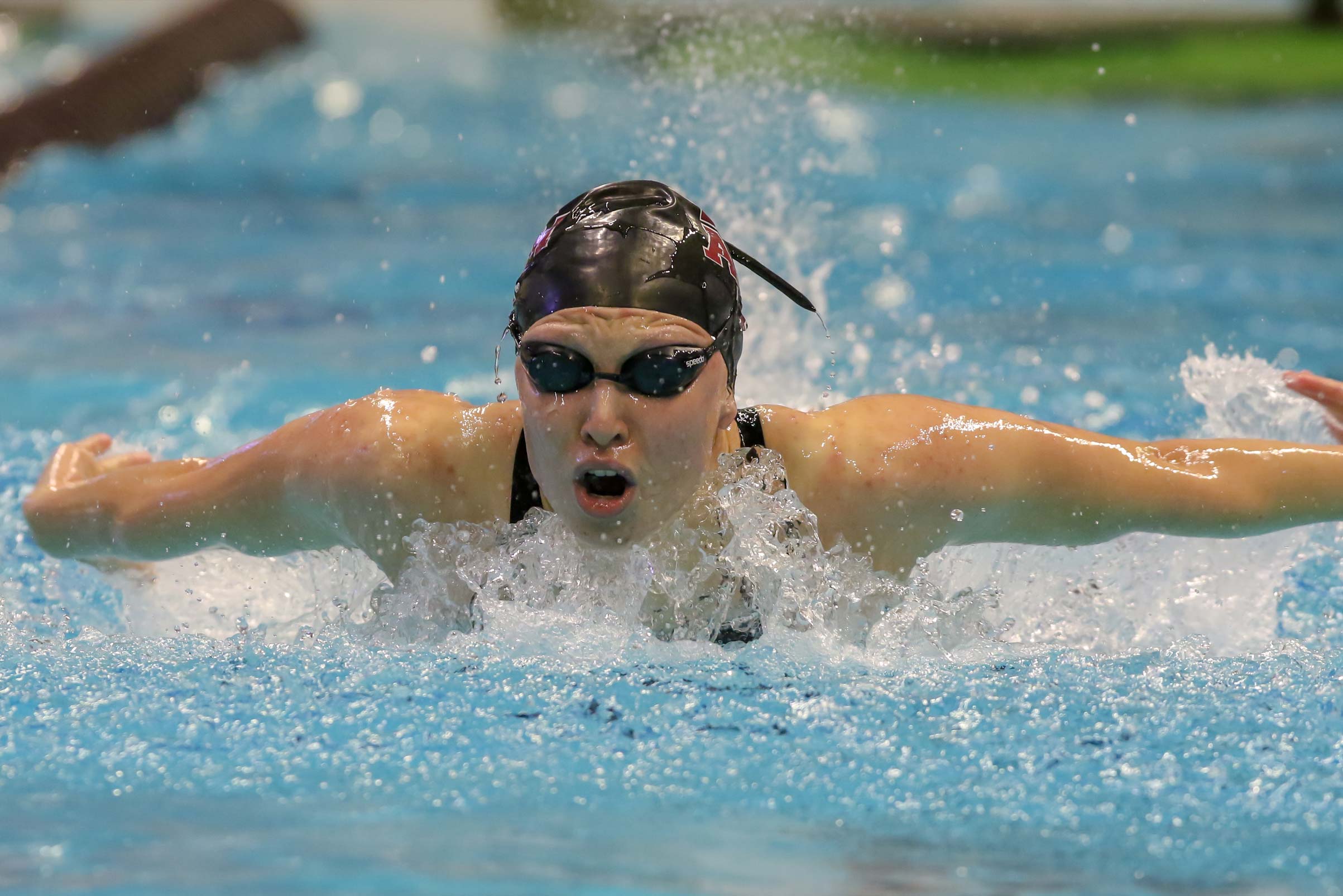 “Tera and I have been fortunate with the success of Critical Start and want to support the university both academically and athletically,” Rob said. “Athletic success reflects well on the university and is symbolic for the success we all want off the field.”

As 1922 Fund donors and Champions Council members, Tera and Rob are able to fulfill their desire to support athletics while also enjoying behind-the-scenes insight and close interaction with Aggie student-athletes, coaches and administrators.

“You really get additional access to understand the strategy, what the programs are doing and how the 12th Man Foundation is approaching our success long-term,” Rob said.

Recognizing the importance of investing in student-athletes, Tera and Rob certainly understand the enduring effect of a scholarship as well. With their recent contribution to the 12th Man Foundation, the Davises were able to see their efforts come to fruition through a 1922 Fund student-athlete pairing with Taylor Pike, a sophomore on the women's swimming & diving team. 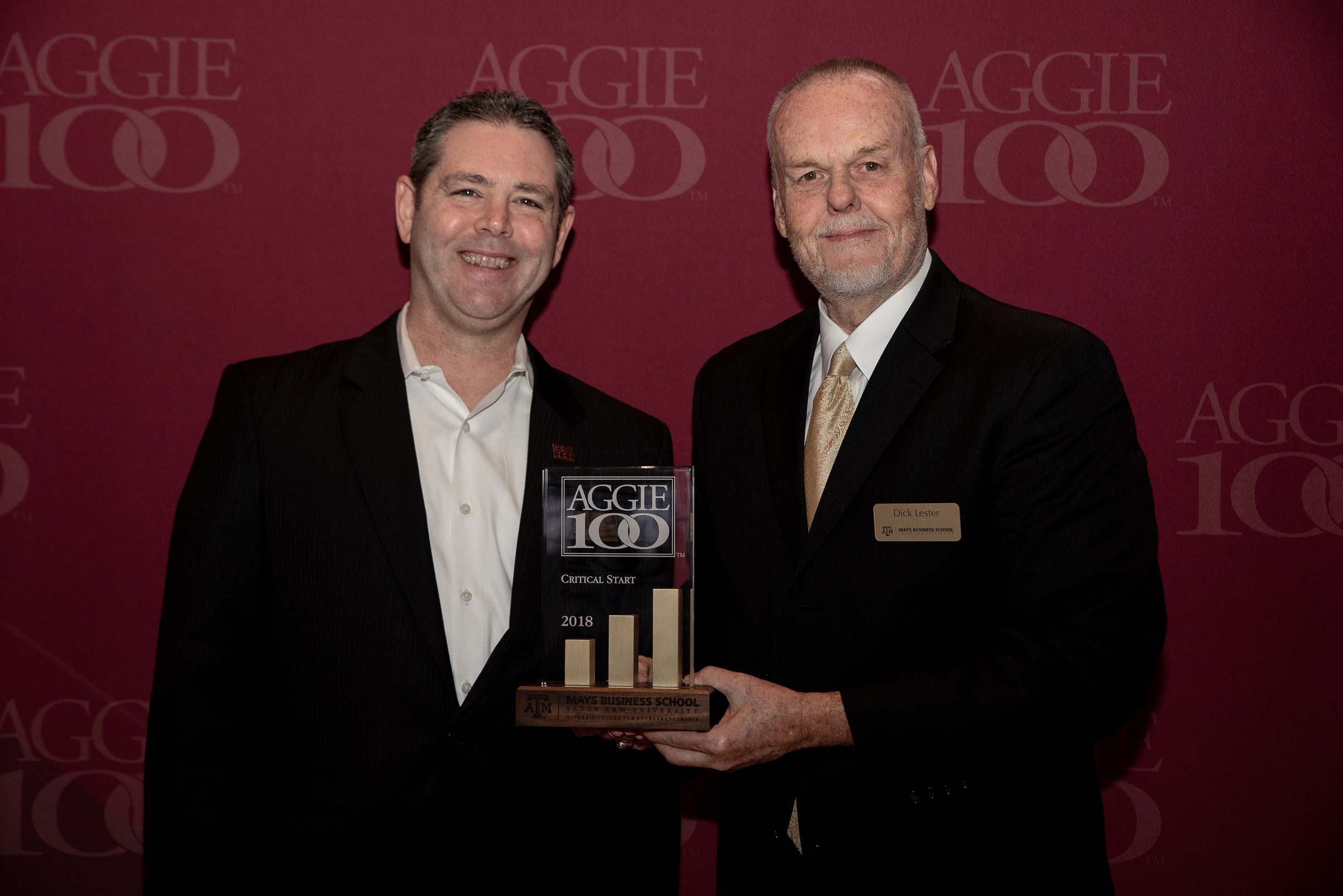 “I am so blessed to participate in A&M Athletics thanks to the generous donation by Tera and Rob Davis,” Pike said. “Iam constantly inspired by this university, its values and the amazing people here. It's because of people like the Davises that I can try to make an impact on this campus just as they have impacted me.”

Reflecting on their motivation to give, Tera states that “nothing feels quite as good as paying it forward,” especially when benefiting student-athletes who she views as “some of the most dedicated individuals.” And as a couple who wants the best for A&M, Rob says “success is a team sport,” in which every Aggie's help counts.

“To whom much is given, much is expected,” Rob said. “The support of all former students is critical to A&M becoming the flagship university in Texas and renowned internationally.”