Former student-athlete turned entrepreneur Derrick Smith is a proud Aggie who made the most of his opportunities at Texas A&M to achieve success in life.

The first in his family to attend college, Smith chose A&M over the University of Texas because of the school's superior electrical engineering program and Aggieland's proximity to his hometown of Houston where he had a young son living at the time.

Smith arrived in College Station in 1985 after graduating from James Madison High School. At A&M, he was a part of Jackie Sherrill's football program during its Southwest Conference dominance and was an active member of several student organizations including Alpha Phi Alpha and the National Society of Black Engineers.

“Without the 12th Man Foundation, I would have never been at A&M. I give back so that future generations of young athletes, especially minorities, can continue to come to A&M, be inspired and acquire an education like I did.”

“My experience at A&M was absolutely amazing,” Smith said. “Coming from an all-Black high school and an environment where 90 percent of the people around me were people who looked like me, I really wanted to learn how to be productive, comfortable and an asset in an environment that looked more like the country we lived in. I really took it upon myself to learn how to get along with other Aggies and learn how they thought and how they worked.”

Following his A&M graduation in 1993, Smith spent nearly the next decade building a successful career in hi-tech sales and marketing. However, shortly after the September 11 attacks, his employer struggled to stay afloat and Smith ultimately lost his job.

“After that horrible experience with 9/11 and then being let go, that was very traumatic for me because I was definitely a good, productive worker,” Smith recalled. “I never wanted to live that experience again.”

Thanks to the influence from some friends, Smith decided to start his own business with the desire to give opportunities to others who would not normally be given another chance. What started as a small janitorial service in 2002 has grown into JAHMOR Enterprise, a million-dollar-plus company that has offered commercial, construction and residential cleaning services in the Austin area and beyond for almost 20 years.

“I began to add various scopes and trades to my knowledge as well as to the people I brought in to work for me and it transformed from a cleaning company to a construction company,” said Smith, who also serves as the director of career advancement for the I.C.C.S. Academy helping educate minorities for careers in construction. “The company grew from zero to being able to generate a million, million and a half in revenue per year.”

A proud supporter of Texas A&M Athletics and an active Champions Council member, Smith is influencing current and future Aggie student-athletes through his involvement and presence with the 12th Man Foundation. 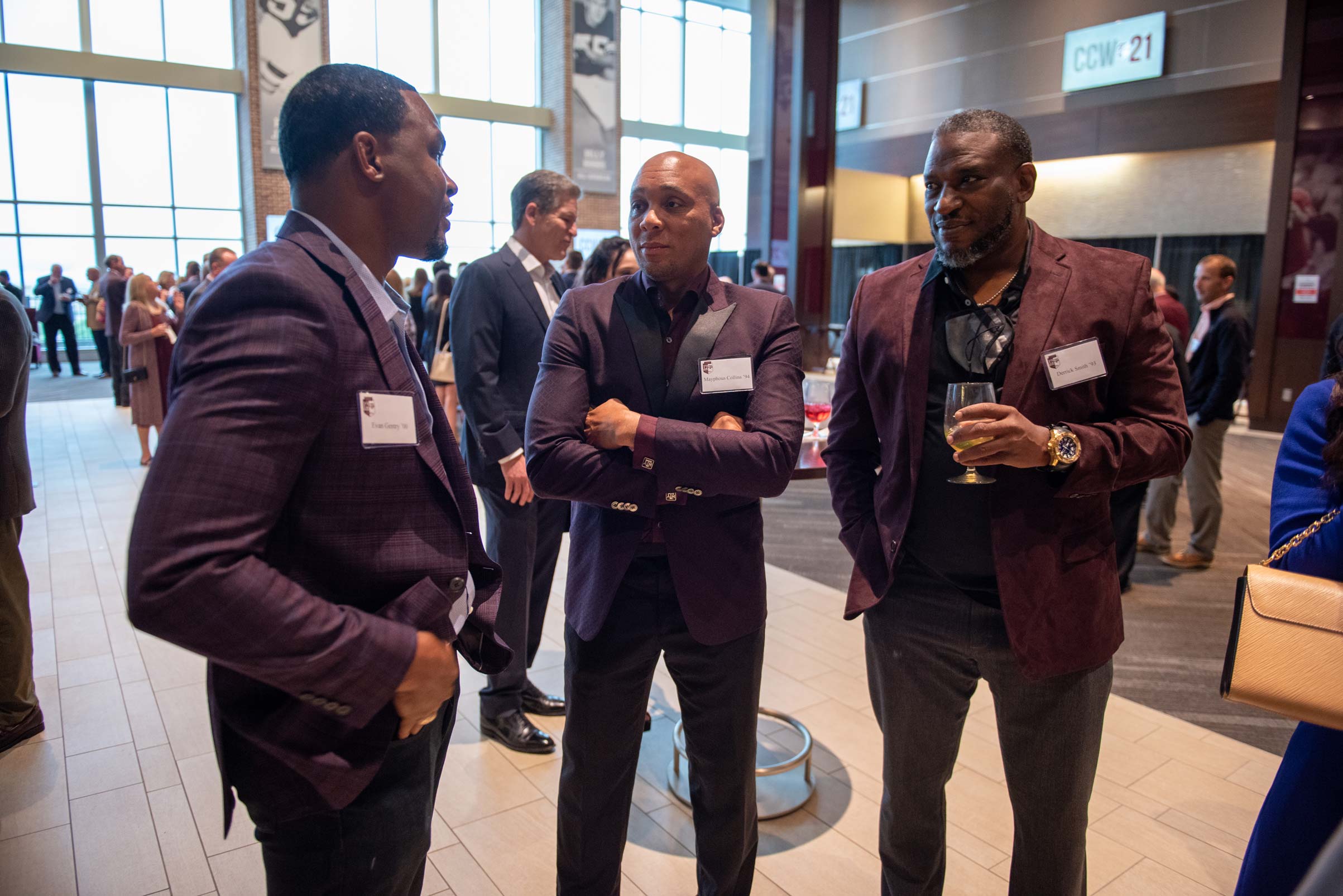 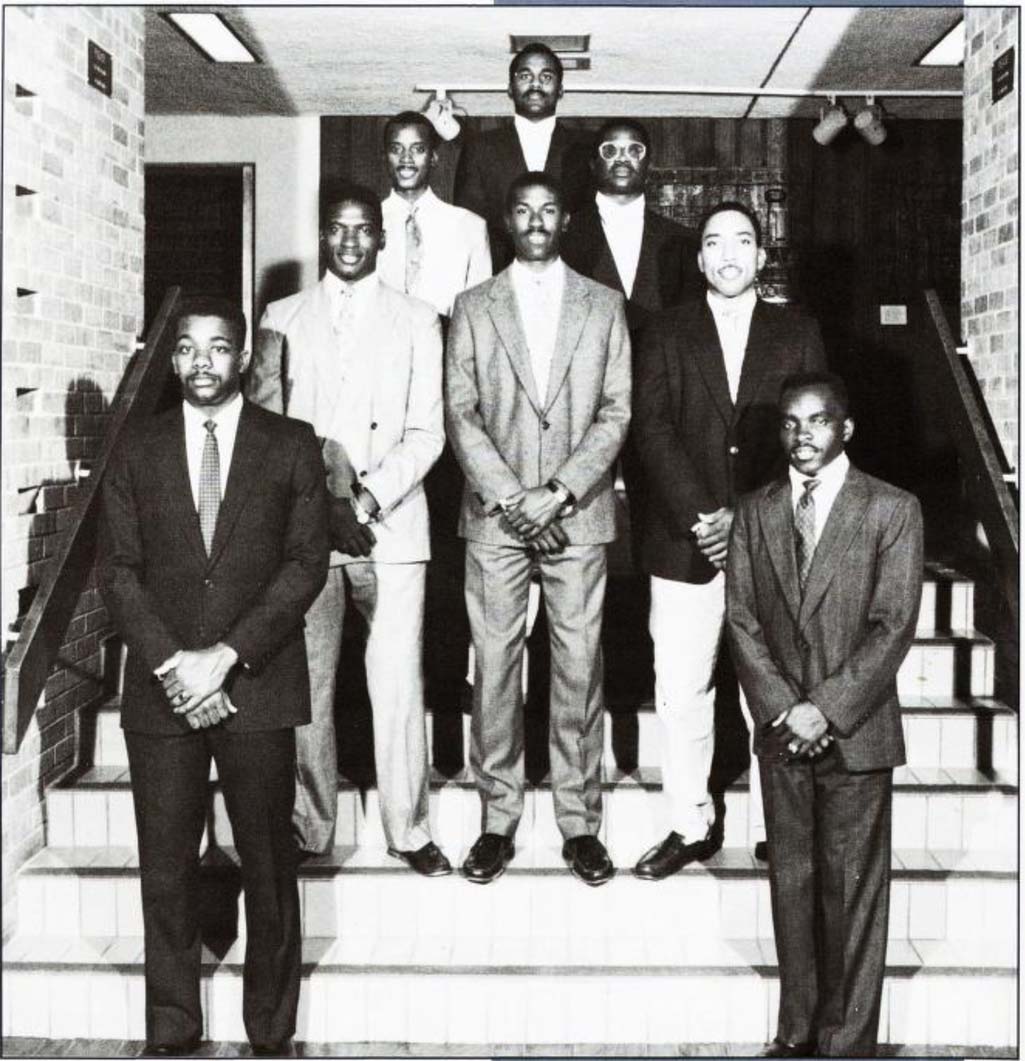 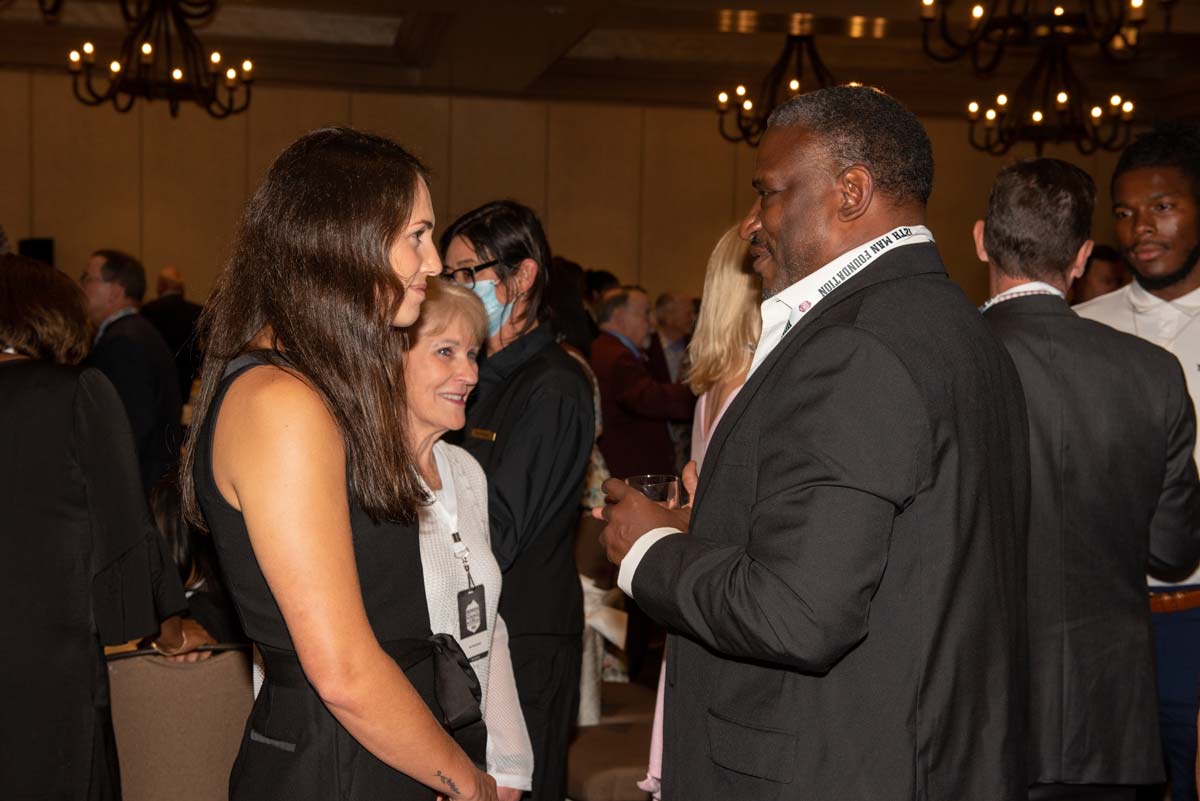 “Without the 12th Man Foundation, I would have never been at A&M,” said Smith, who is the proud father of two sons. “I give back so that future generations of young athletes, especially minorities, can continue to come to A&M, be inspired and acquire an education like I did. I want to lead by example.”

Smith's leadership and spirit of giving is unquestioned. And his experiences as an Aggie and as a 12th Man Foundation donor have been invaluable on his journey as an entrepreneur.

“When I speak to minority former students, I tell them what their presence means for other minority students who are at A&M or who are maybe thinking about going to A&M,” Smith said. “When they see professional Black former students who have graduated from A&M and have very successful careers, they begin to believe, 'Hey, I can do that too.' I encourage those former students to get involved because they are helping them in so many ways that they never would have imagined.

“I encourage anyone to get involved. You may not think the amount or the level at which you can get involved is significant, but it is extremely significant.”