In January, Texas A&M Athletics unveiled a game changer for collegiate swimming and diving. The Anne & Henry B. “Hank” Paup ’70 Pavilion officially opened as an expansion of the A&M Student Recreation Center’s Natatorium and will serve as the new home for the Aggie men’s and women’s programs.

The $8.2 million facility, which broke ground in 2019 and was constructed during the COVID-19 pandemic, was made possible by $6.2 million in contributions from more than 115 donors.

“I’m humbled by the generosity of our donors,” said Dr. Robert Dennis, chair of the 12th Man Foundation Board of Trustees. “They epitomize the 12th Man Foundation’s mission of funding scholarships, programs and facilities in support of championship athletics. That’s what we do, and we are glad to be a part of it.”

The world-class facility features a grand lobby entrance, spacious men’s and women’s locker rooms, a lounge for student-athletes with a fueling station, an athletic training room with hydrotherapy pools and a one-of-a-kind dryland diving room as well as offices and meeting spaces for the coaching staff.

Jay Holmes says other schools can claim some of these pieces in their swimming and diving facilities, but few, if any, have the total package.

“We’ve more than doubled the size of our locker rooms,” said Holmes, the longtime A&M men’s swimming coach. “The athletic training room is right off of the pool deck. The student-athletes don’t have to go to another building across campus anymore. Our team lounge – we’ve never had that before. The dryland training room – there’s not another place like that on any other college campus that I’m aware of.”

Holmes says that having the coaches offices within a few steps of everything will be invaluable for the program’s synergy.

“One of the biggest things about this facility is our lobby,” Holmes added. “Having a place to meet recruits and their families and for them to see that level of commitment when they walk in is tremendous. We are incredibly grateful and excited for the future.”

“Having a place to meet recruits and their families and for them to see that level of commitment when they walk in is tremendous. We are incredibly grateful and excited for the future.” 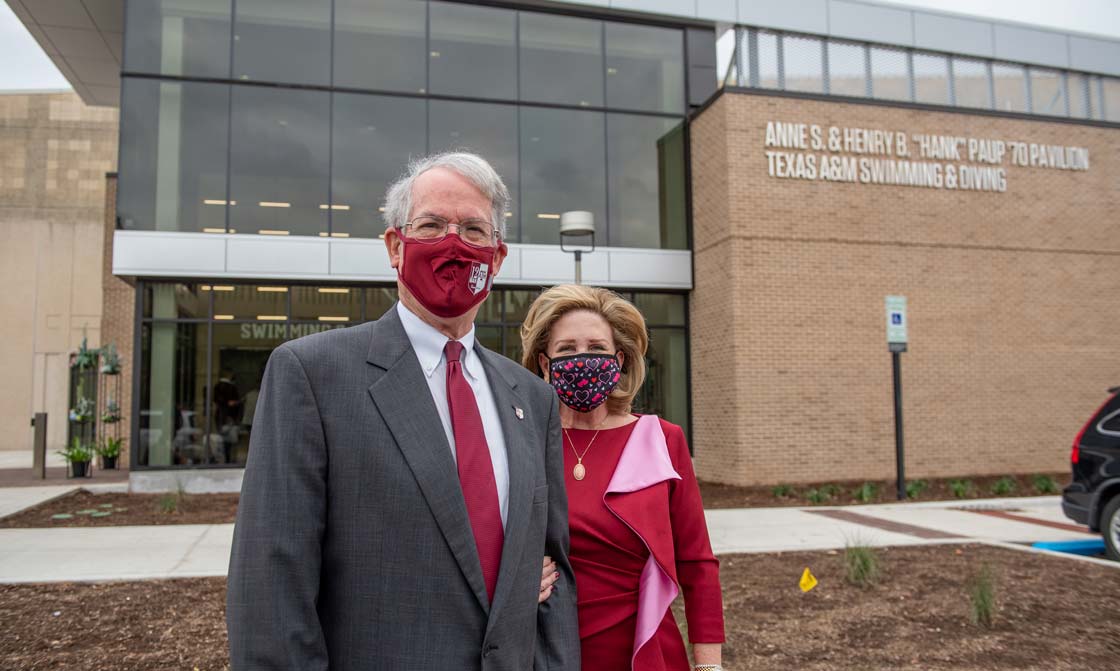 “In the words of Jimbo Fisher, ‘We ain’t done yet.’ I believe we are entering the golden age of Texas A&M Swimming & Diving.”

“I would like to thank the donors for providing everything we need and more and for helping us become better student-athletes while we’re here.”

The lead gift for the facility was made by the pavilion’s namesakes – Anne and Hank Paup ’70. Steadfast supporters of Aggie Athletics, the Paups’ commitment to the project and the swimming and diving programs was critical to the facility’s construction. 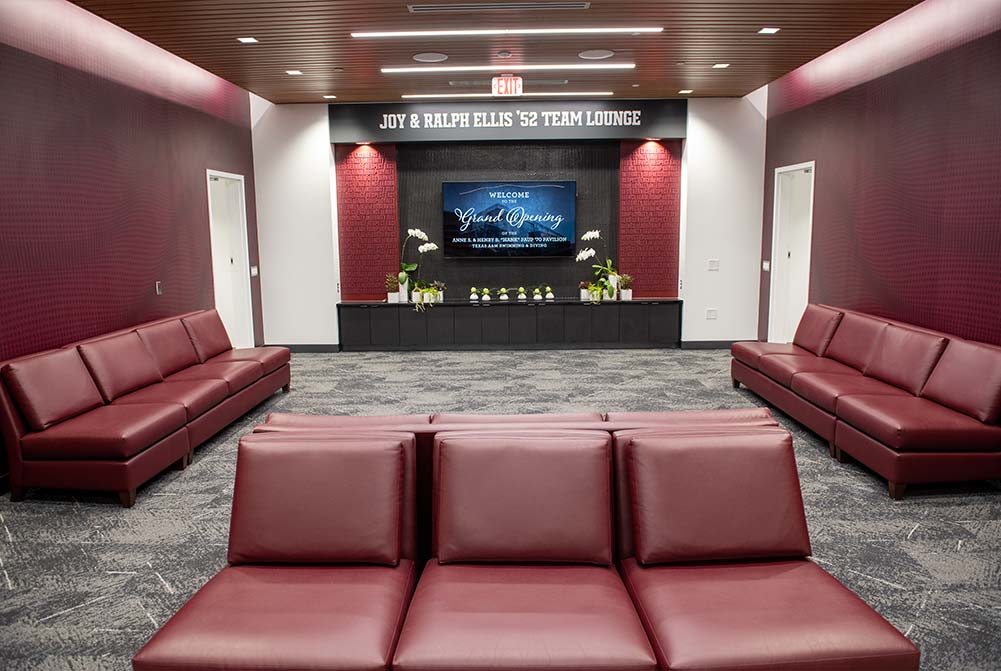 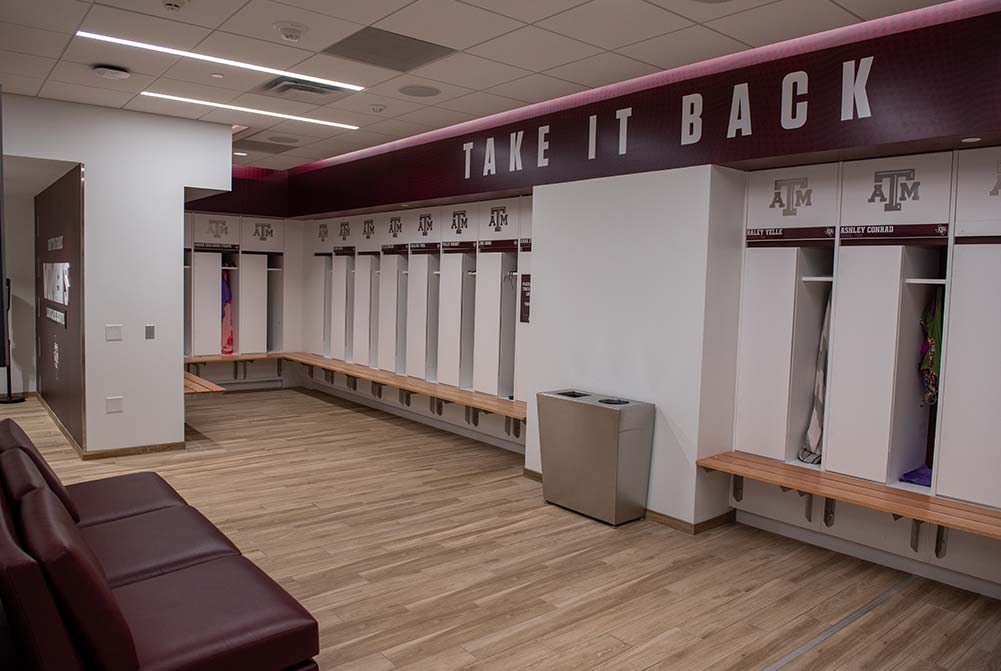 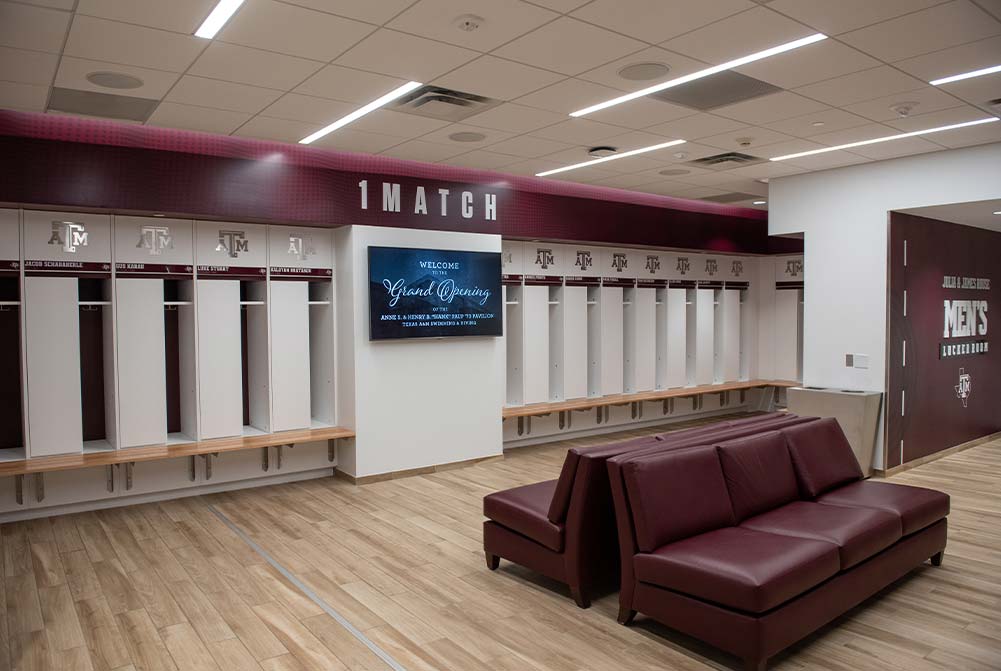 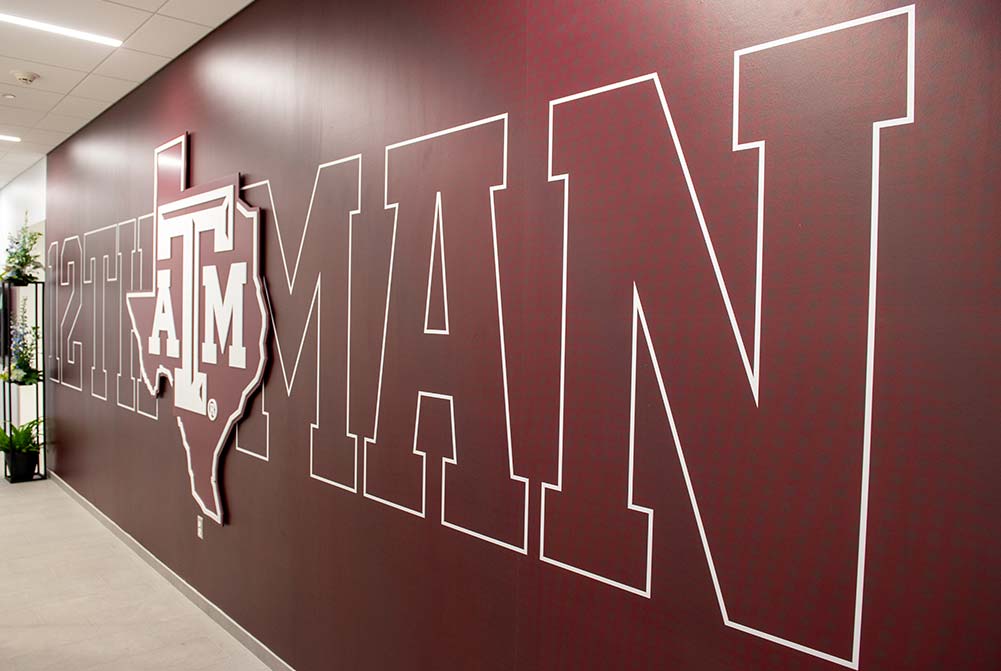 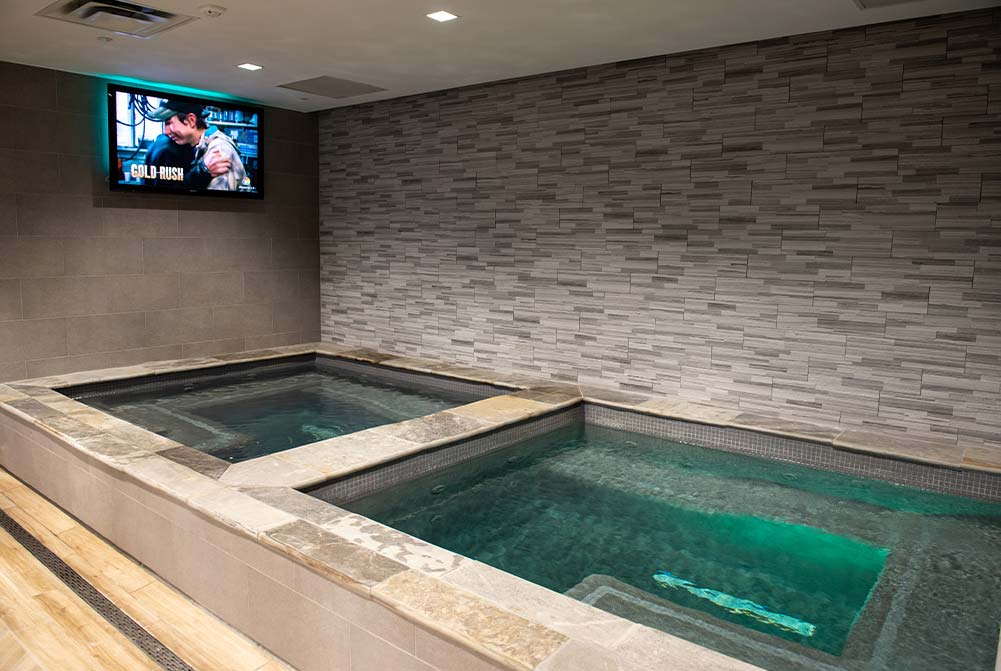 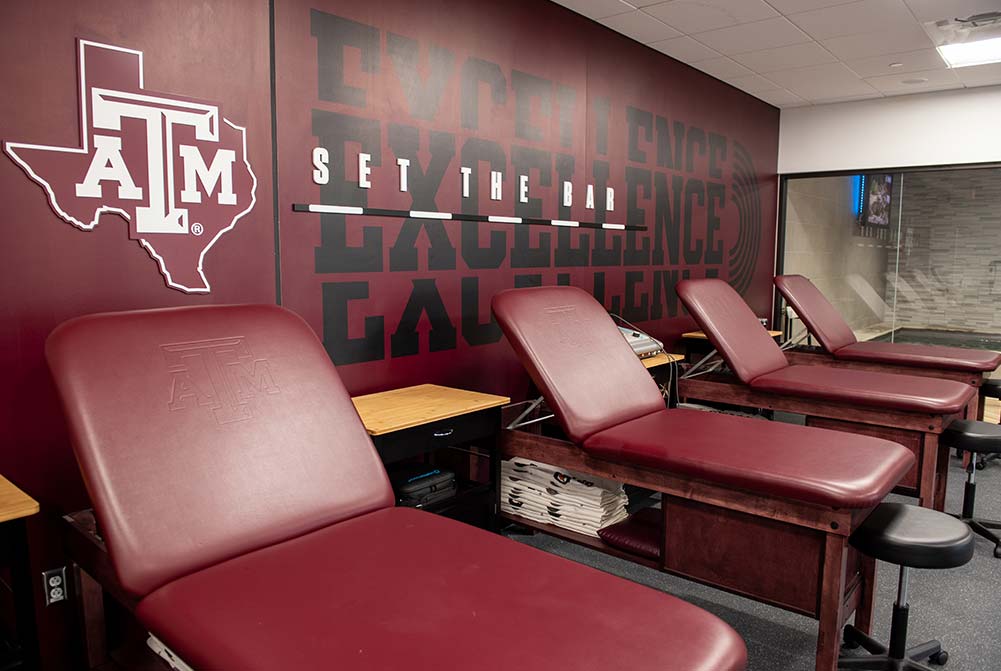 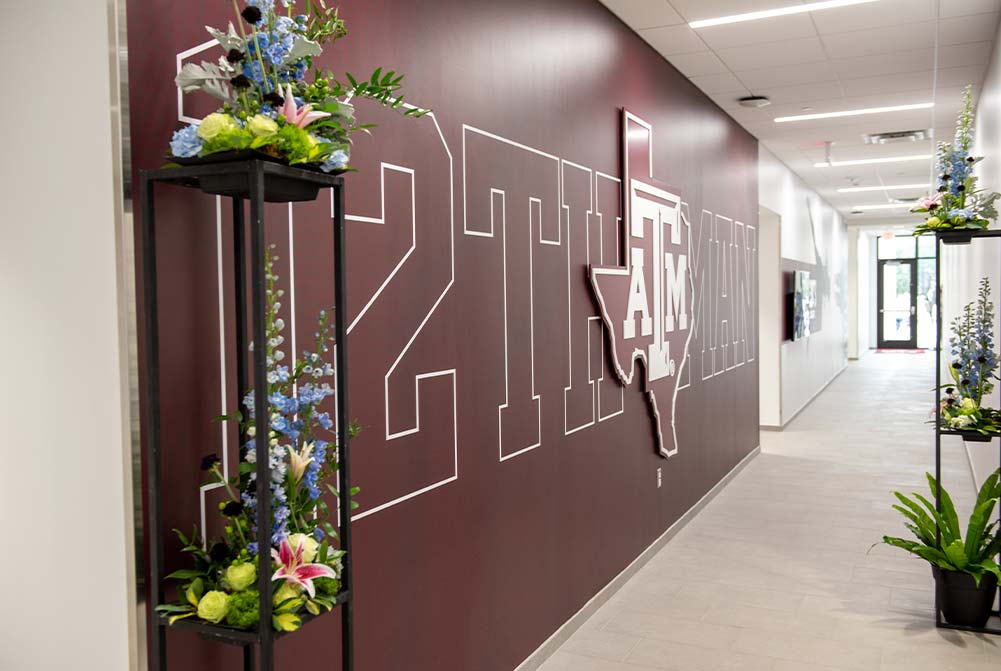 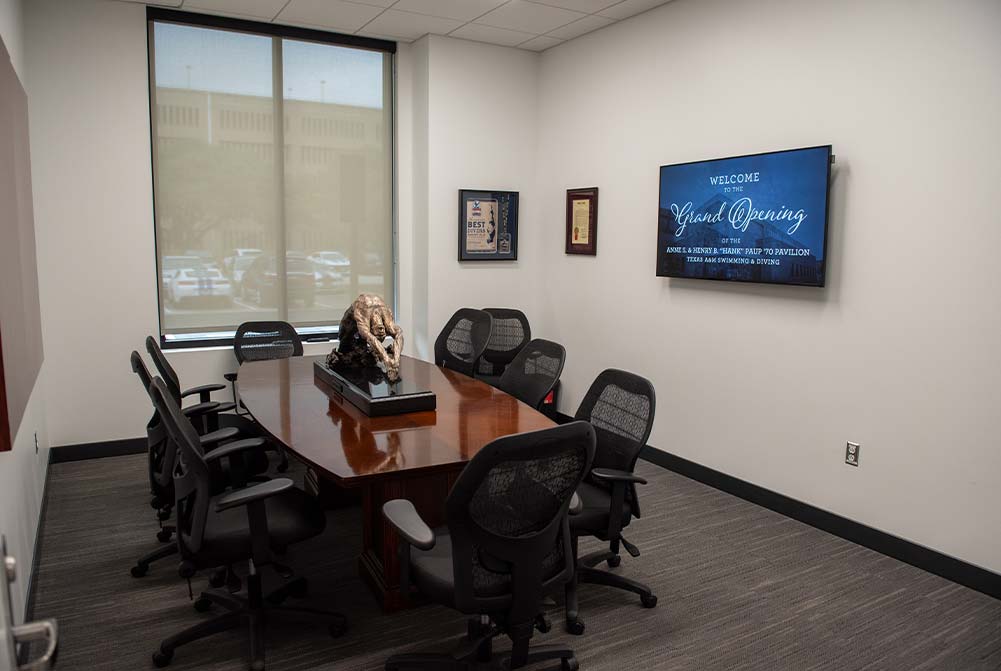 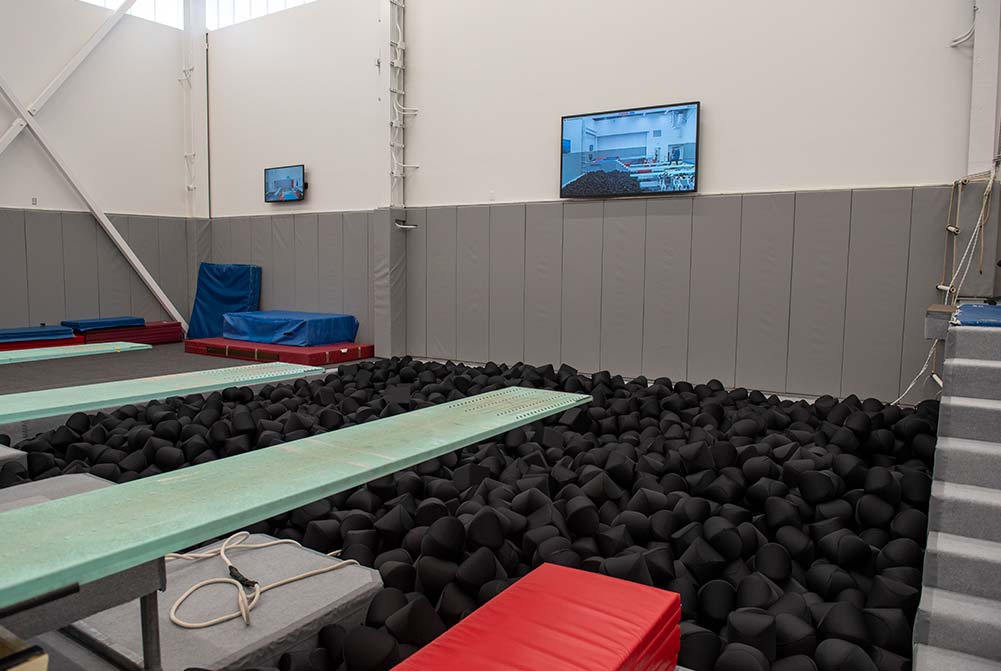 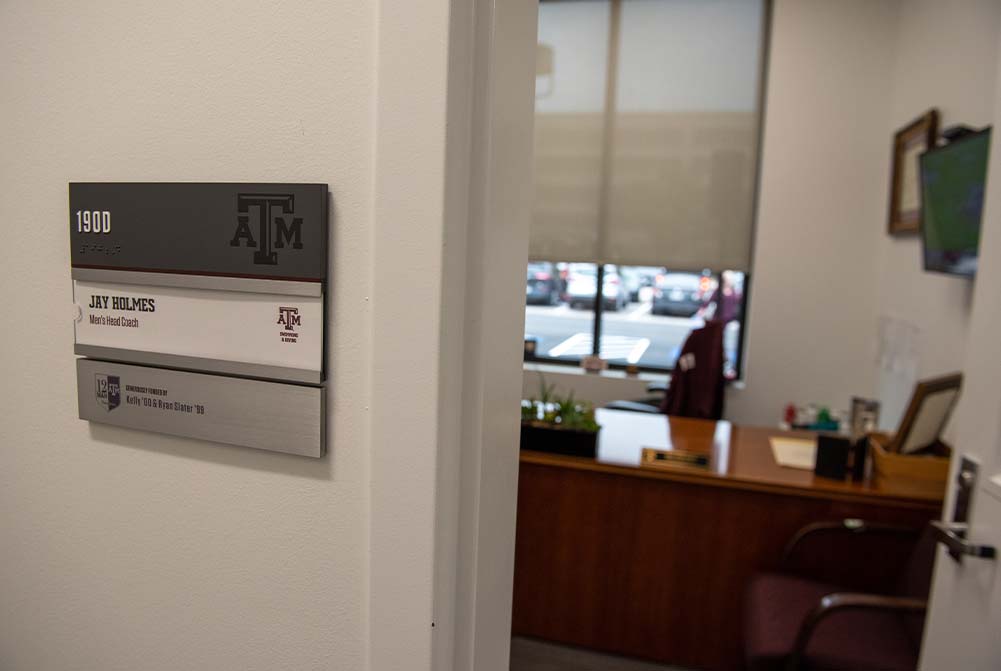 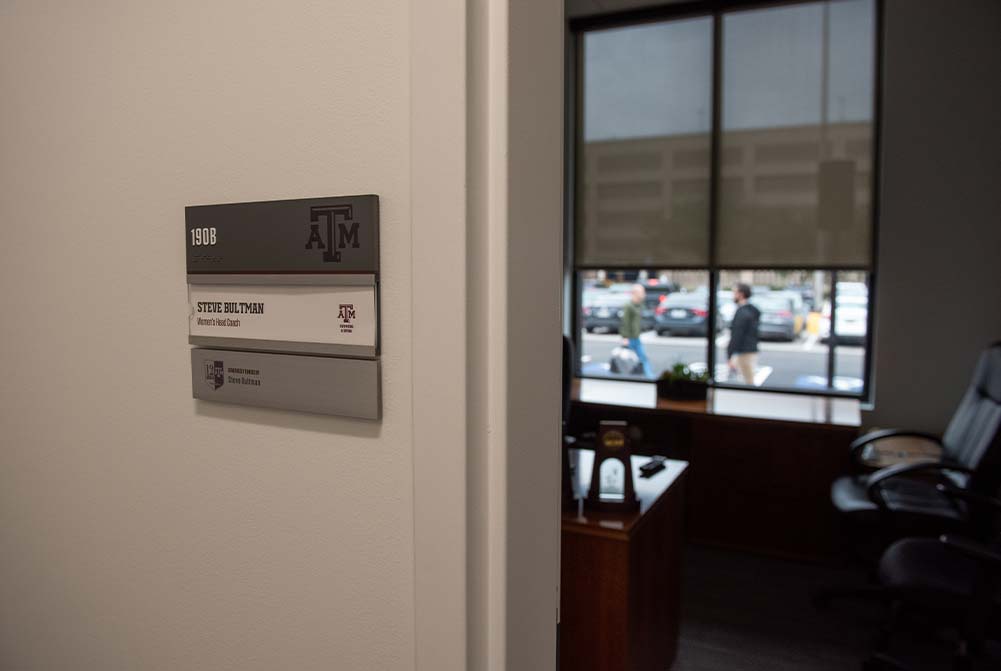 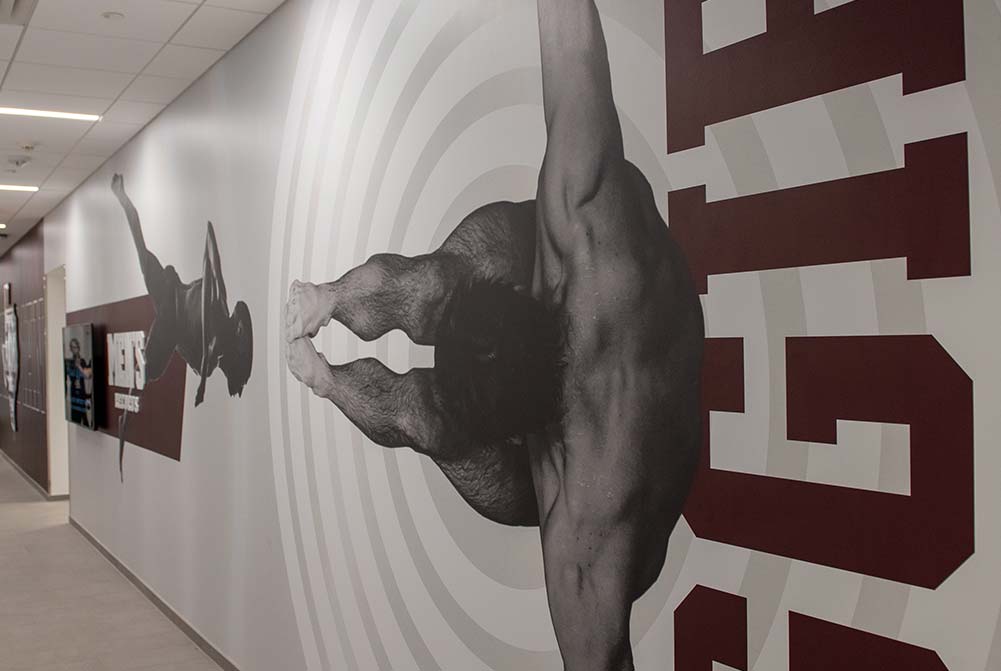 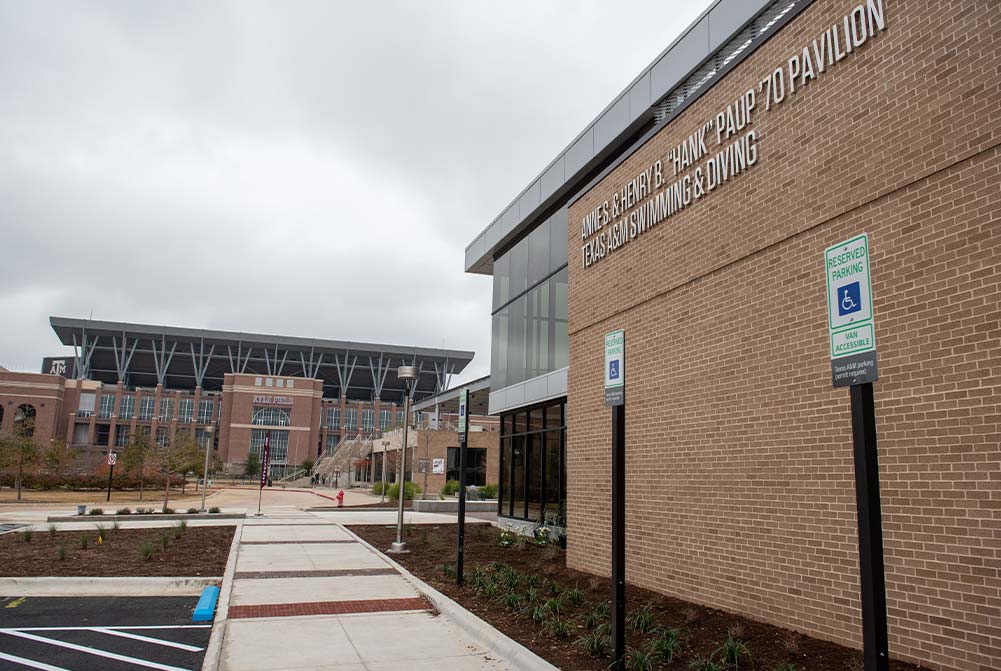 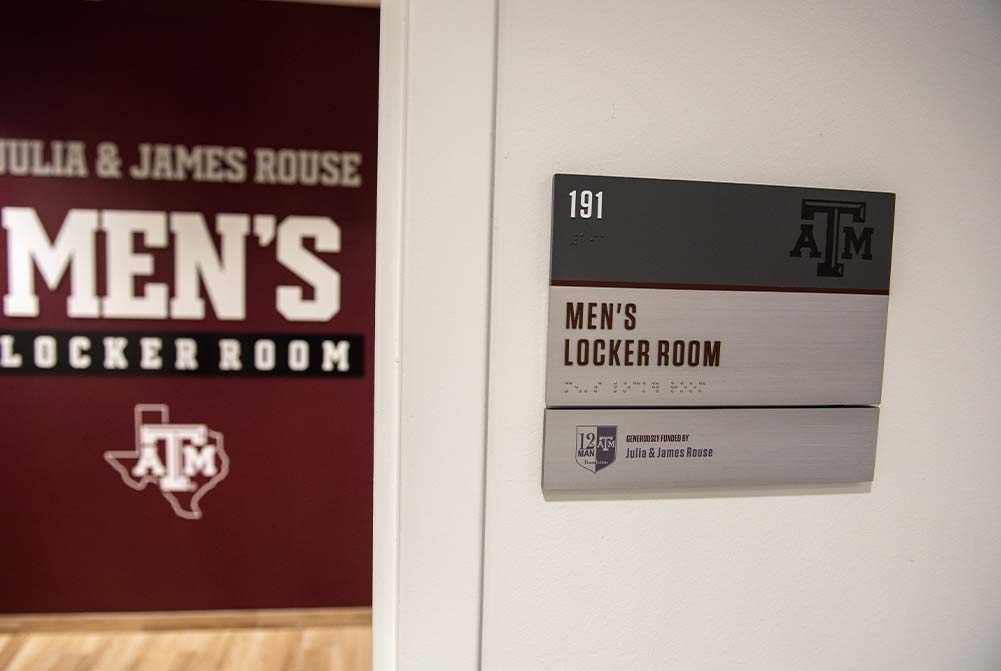 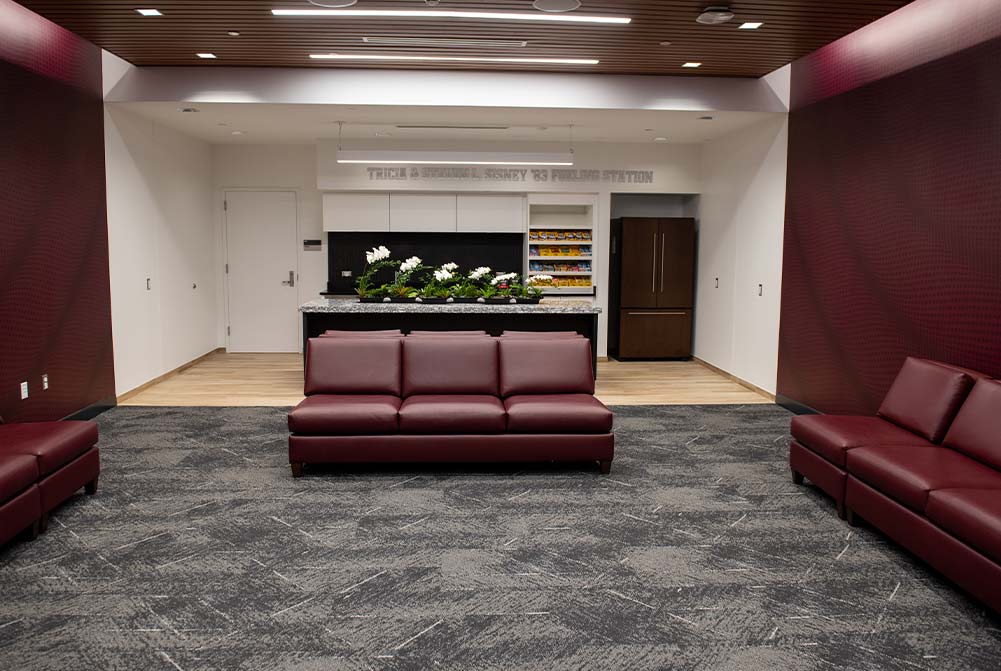 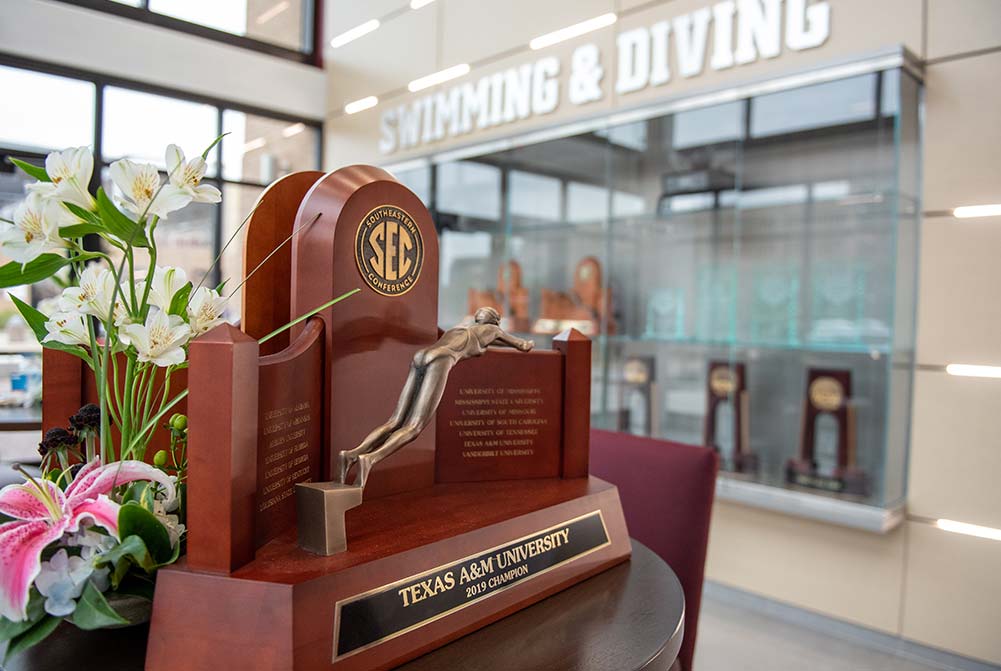 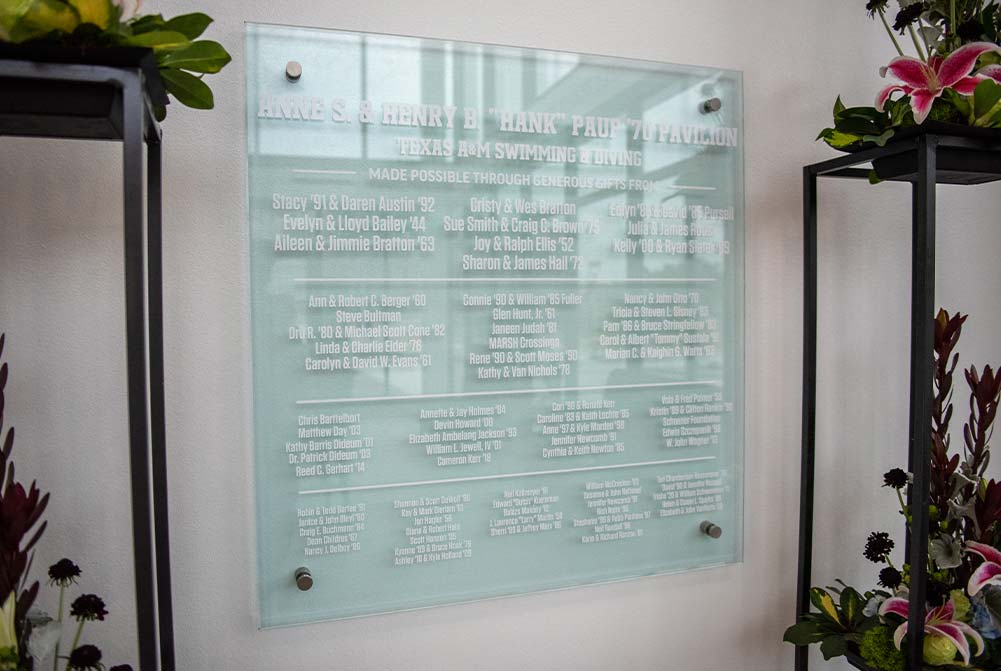 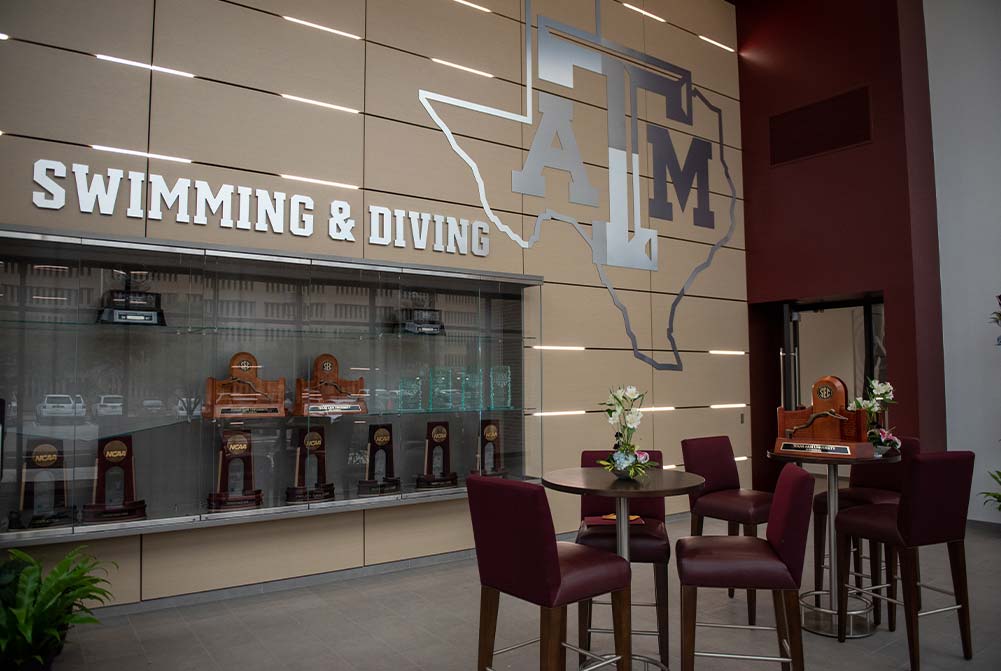 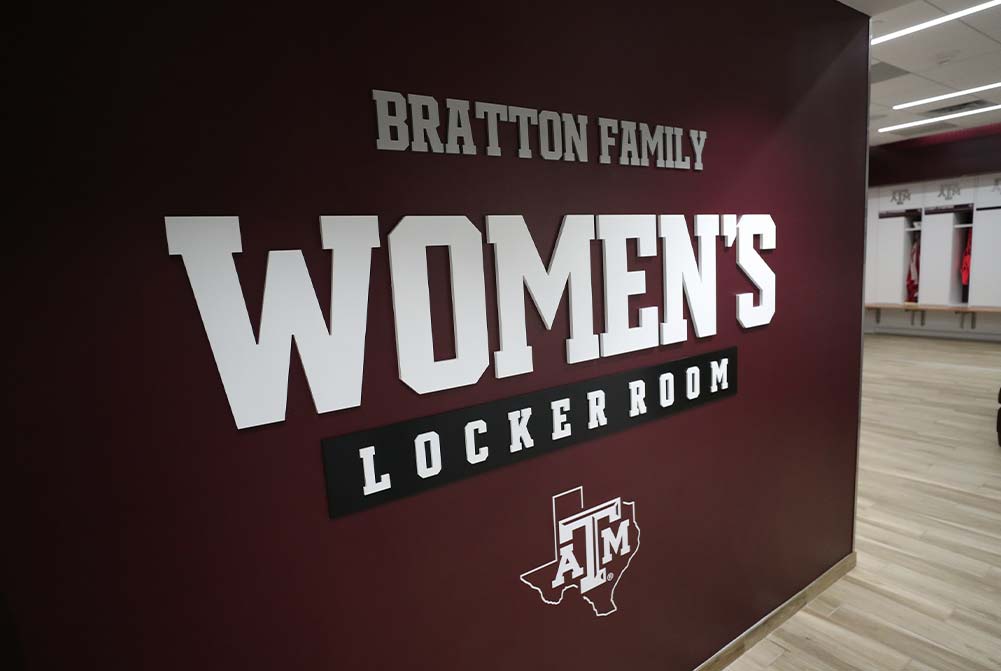 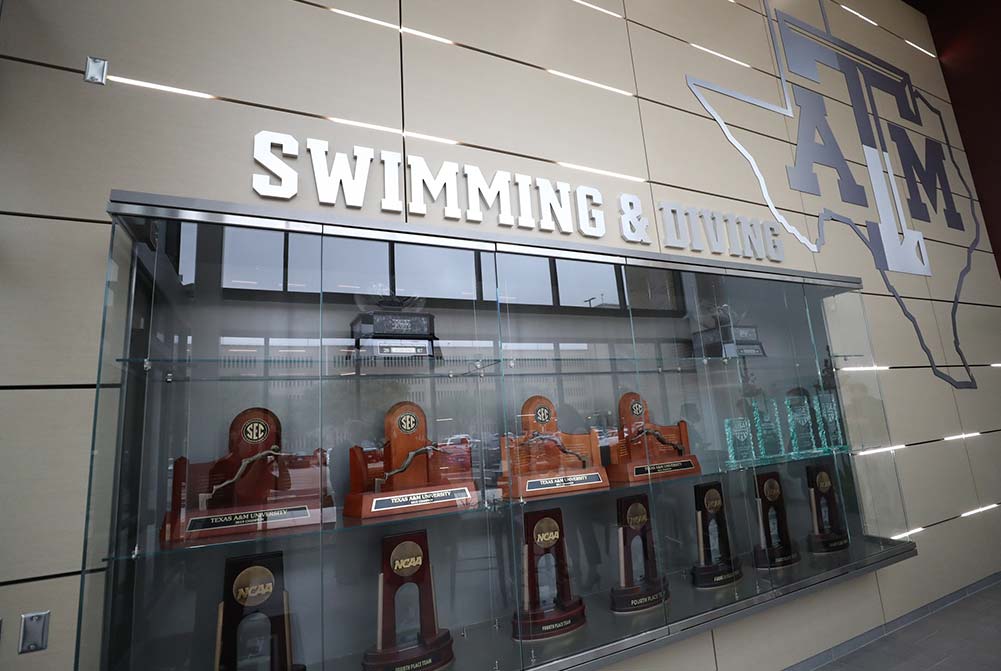 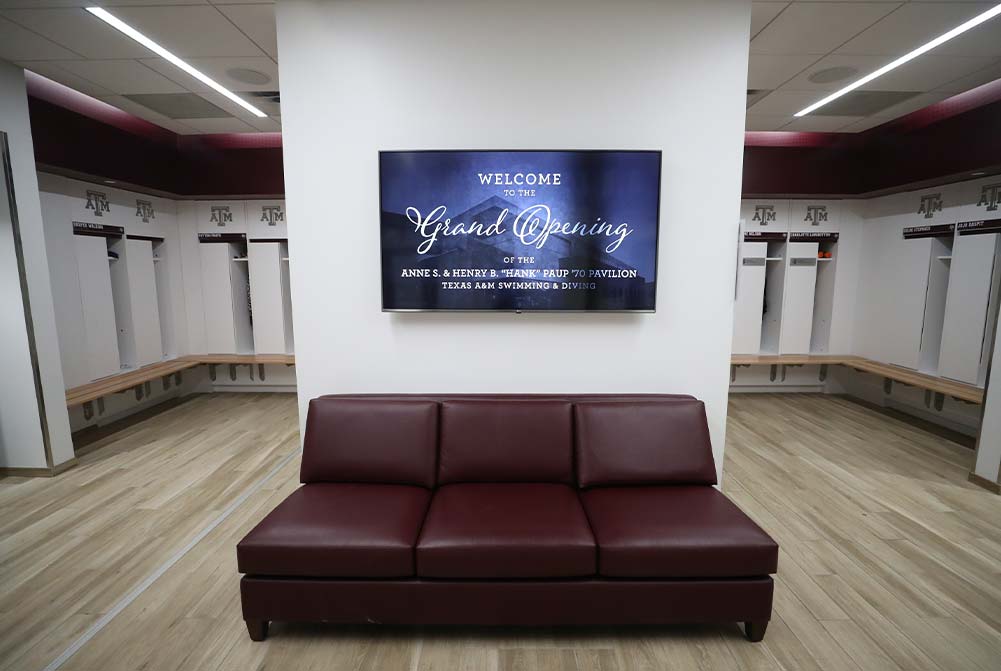 “Anne and I are honored to be in a position to share some of our lifelong blessings in order to lead on this project,” said Hank Paup.

As a swimming student-athlete during his time at A&M from 1966-70, Paup set the school record in the mile and grew his passion for the university and its athletics programs. That passion continues to pay dividends to Aggie Athletics.

“Paup Pavilion will allow our coaches to recruit, train and compete at a championship level,” said Dennis.

“In the words of Jimbo Fisher, ‘We ain’t done yet,’” Paup added. “I believe we are entering the golden age of Texas A&M Swimming & Diving.”