Rise of the “Super Senior”

When the initial impacts of the COVID-19 pandemic swept across the country in the spring of 2020, it caught just about everyone by surprise.

For Texas A&M Athletics, one moment that symbolized that sudden shock to the system came from Aggie track and field. Pat Henry’s squad was on the track, warming up in Albuquerque at the NCAA DI Indoor Track & Field Championship when that competition, and ultimately the upcoming outdoor season, were unceremoniously called off.

“The pandemic impacted our seniors the greatest,” Senior Associate AD for Student-Athlete Services Joe Fields said. “Each student-athlete had individual plans for their lives and careers that had been carefully executed for years. Within seconds it all changed. We had student-athletes currently enrolled in final hours to graduate, jobs already secured and professional opportunities waiting. Then, instantly, they had to pivot.”

The swiftness and uncertainty of the situation resulted in many questions, including the somber, “Is this how my college career comes to an end?” which rose from student-athletes in their final year of competition.

That question, however, did not linger as on March 30, 2020, the NCAA Division I Council voted to allow 2020 spring sport student-athletes the option for an additional season of competition and an extension of eligibility.

It marked the birth of the so-called “Super Senior.”

With a new lease on their college careers, a total of 18 Aggie spring sport student-athletes who would have seen their eligibility expire in 2020 received another opportunity to represent the Maroon and White.

“My first year ended early and last year didn’t go as planned with a lot of interruptions, so I felt like coming back for my third year as a ‘Super Senior’ is a blessing and needed to happen because I feel like I have unfinished business.”

As one question was answered, additional concerns remained. The decision regarding eligibility was made at NCAA headquarters in Indianapolis but the final, and unexpected, bill for this extension of support for student-athletes would be footed by individual schools.

For Texas A&M Athletics that meant almost $300,000 of added tuition and fees alone, as well as various further costs associated with supporting these returning student-athletes at the highest level. This all came during a time when budgets were severely impacted by the far-reaching consequences of the health crisis.

While the costs associated with the initial wave of “Super Seniors” were being tabulated, college athletics was still trying to conduct business and host sporting events during an unprecedented period. Another wrinkle was added to the story during the fall when the NCAA approved an extra year of eligibility for 2020-21 fall and winter student-athletes who would be playing their upcoming seasons against the backdrop of a global pandemic. 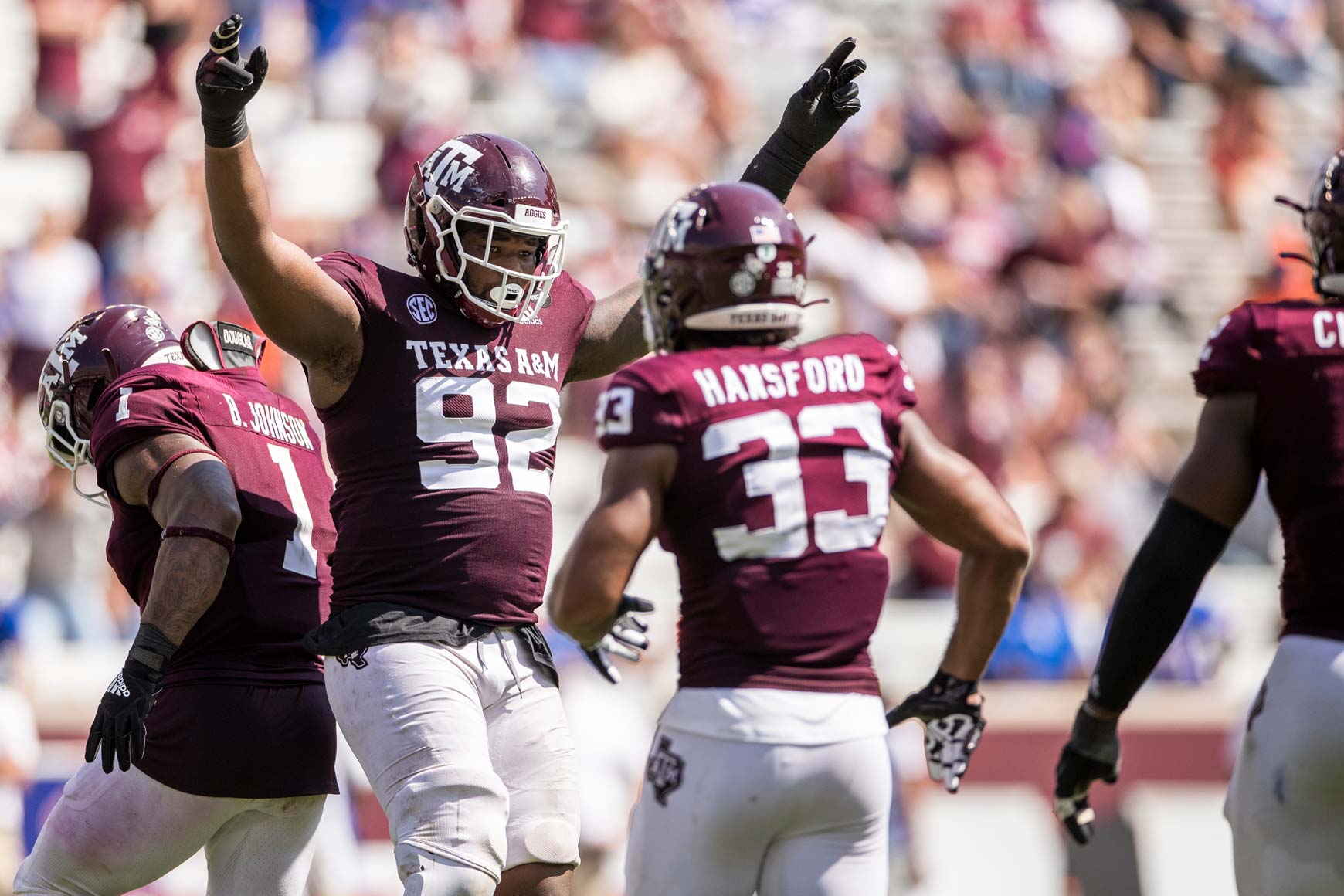 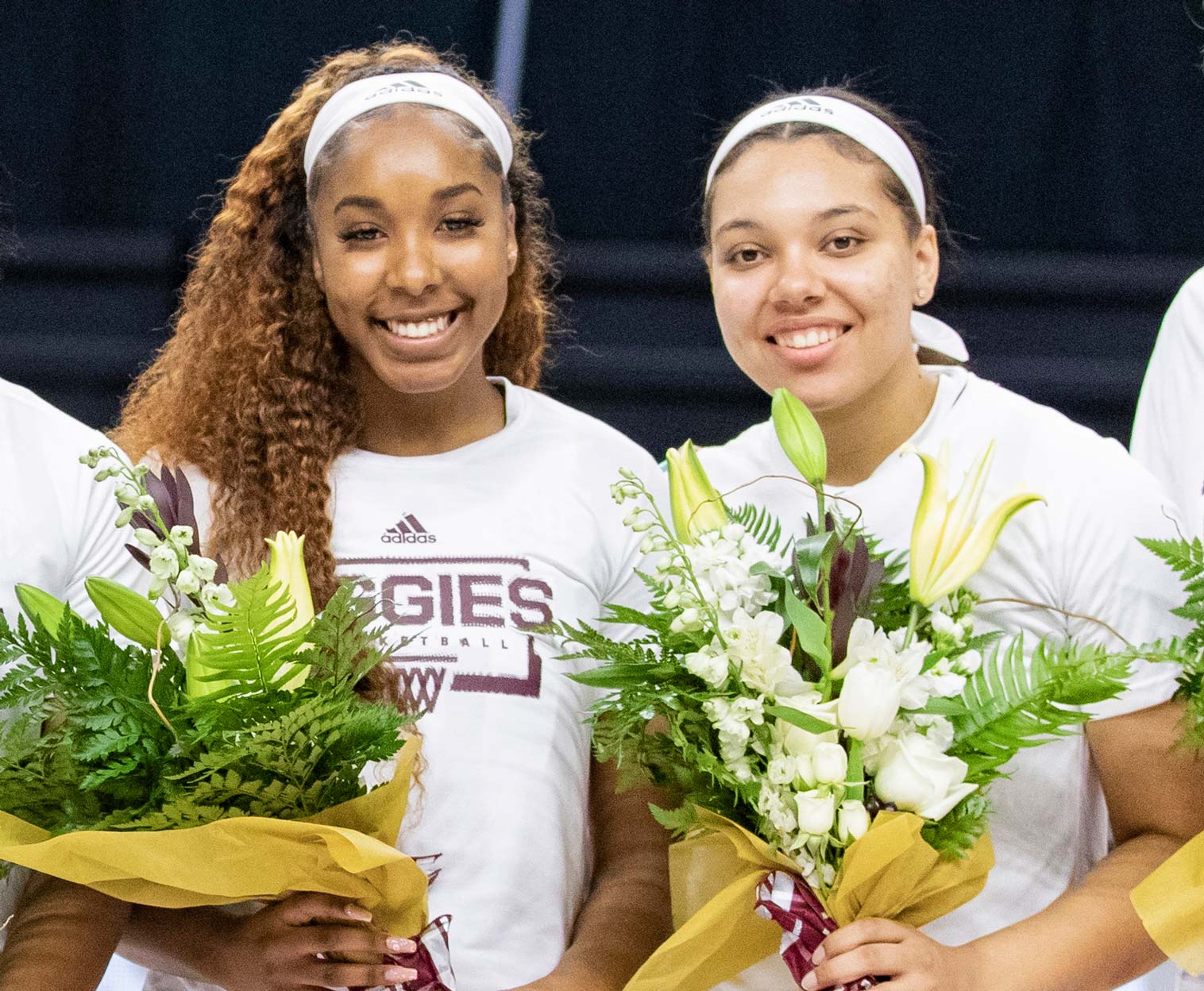 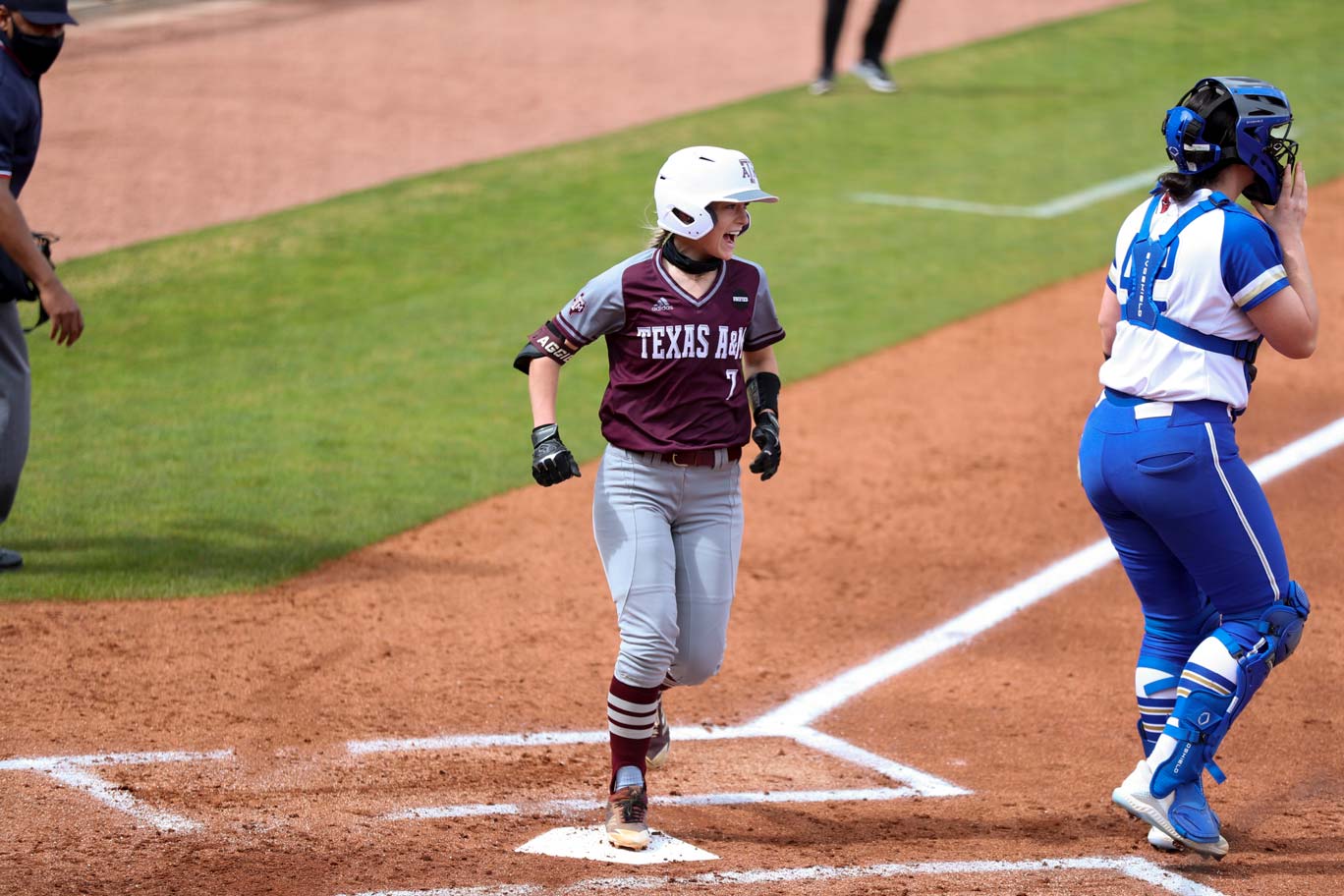 More “Super Seniors” would be on the horizon as Aggie student-athletes from football, soccer, volleyball, equestrian, swimming and diving and basketball would be impacted by this new legislation, opening the door for a new set of compliance, scholarship, roster size and budget questions.

One “Super Senior” returning for another ride on the court was men’s basketball’s Quenton Jackson, who saw each of his first two seasons in Aggieland impacted by the health crisis.

“Coming back for this year was something that I felt needed to happen,” Jackson said. “My first year ended early and last year didn’t go as planned with a lot of interruptions, so I felt like coming back for my third year as a ‘Super Senior’ is a blessing and needed to happen because I feel like I have unfinished business.”

Not all student-athletes shared the same path as Jackson. In the first round of “Super Seniors,” some student-athletes felt as though they had completed their journey at Texas A&M and were ready to move to the next phase of their lives.

Others took advantage of the opportunity to not only return to competition, but to complete a degree plan or, in some cases, start a new one. In the coming months and years, those who were underclassmen in 2020-21, have time to make their decision on the extra year of eligibility.

“For the majority, this challenge turned out to be a blessing in disguise,” Fields said. “Many of our impacted student-athletes were able to start graduate programs and others were able to complete their current graduate program. These opportunities would not have been possible if not for the ‘Super Senior’ year.”

While the complete financial impact of “Super Seniors” will not be known for a few years, it is certain that Texas A&M Athletics will continue to rely on support from 12th Man Foundation donors and season ticket holders to provide an unmatched student-athlete experience. Even as they help A&M compete for championships a bit longer than usual.